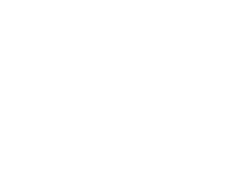 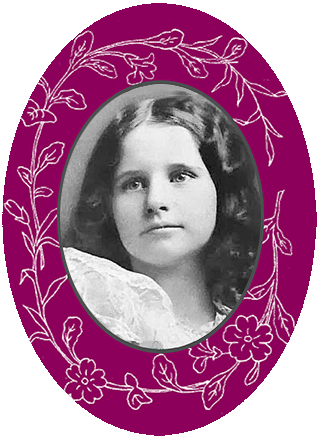 In 1896, Dr. Philip F. O’Hanlon, a New York City police surgeon and deputy coroner, moved with his wife, Laura, and their little daughter, Virginia, into the four-story house at 115 West 95th Street. The following year, dismayed by the remarks of her friends at school that there was no Santa Claus, Virginia went and asked her father if what they were saying was true. Dr. O’Hanlon suggested that she write a letter to The New York Sun, assuring her that, “If you see it in The Sun, it’s so.”

Below is the famous letter that Virginia wrote; 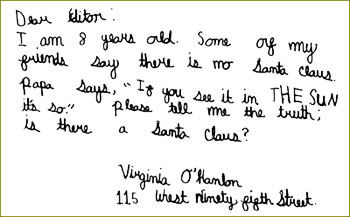 On September 20, 1897, Francis Church, a graduate of Columbia College and well-respected veteran writer for The New York Sun newspaper, was handed Virginia’s letter by his editor and asked to write a response for the next day’s edition. Here is the editorial in its entirety: 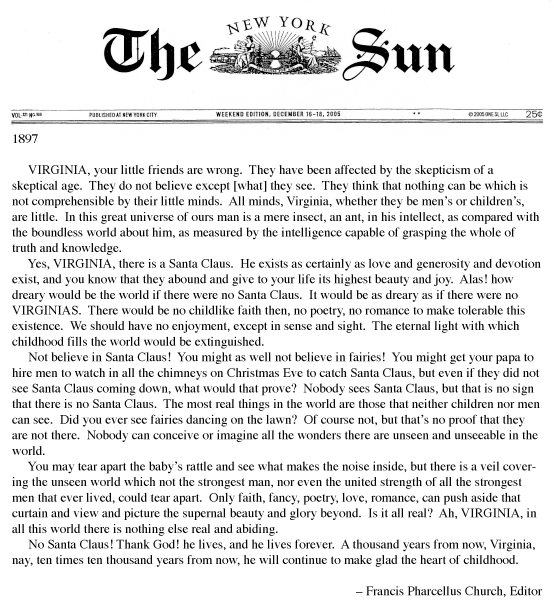 Many reasons have been given for why Francis Pharcellus Church’s answer, “Yes, Virginia, there is a Santa Claus,” has resonated so strongly with the human heart. This editorial has been translated into twenty languages, and also set to music. Perhaps it is the everlasting need to believe in something other than ourselves, as well as the eternal purpose of hope to illuminate our existence.

The world-renowned “Is there a Santa Claus?” letter that Virginia O’Hanlon wrote in 1897 was just the beginning of Virginia’s quest for truth and knowledge.

Virginia graduated from Hunter College with a Bachelor of Arts in 1910, and received a Master’s degree in education from Columbia University in 1912, as well as a doctorate from Fordham University. Virginia went on to work as a teacher and principal in the New York City school system for forty-seven years, retiring in 1959. She was dedicated to the idea that all children, regardless of social background, should have the same educational opportunities, and worked her whole life toward this goal.

Throughout her life as an educator and activist for children’s rights, Virginia O’Hanlon continued to receive mail from people around the world, curious about her famous letter. In her replies, she always included a copy of Francis Pharcellus Church’s editorial. Virginia is quoted as saying, “All I did was ask the question, is there really a Santa Claus? I did not do anything special. Of course, Mr. Church’s editorial was so beautiful [that] everyone remembered his words. It was Mr. Church who did something wonderful.” After more than a century has passed since Virginia wrote her famous letter, we know that Virginia did something wonderful, too.

Virginia died on May 13, 1971 at the age of 81. It is a remarkable coincidence that The Studio School first opened its doors just a few months later, in September of 1971. And now her childhood home, where she wrote her famous letter, is The Studio’s home. A full circle, indeed.

Honor the legacy of Virginia O’Hanlon and spark curiosity in children at the school where Virginia penned her famous letter.