Continuing in 2022, The Studio School ranks as one of the 50 Best Private Elementary Schools in the U.S. by The Best Schools website.

In 2019, Janet C. Rotter, Head of School, and The Studio School received The Association for Child Psychoanalysis Award for Excellence. 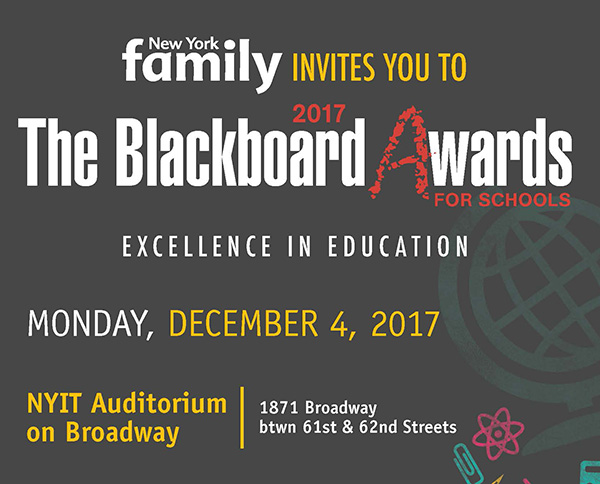 In 2017, Janet C. Rotter, Head of School, received the Blackboard Award from New York Family magazine as a Principal of Excellence. 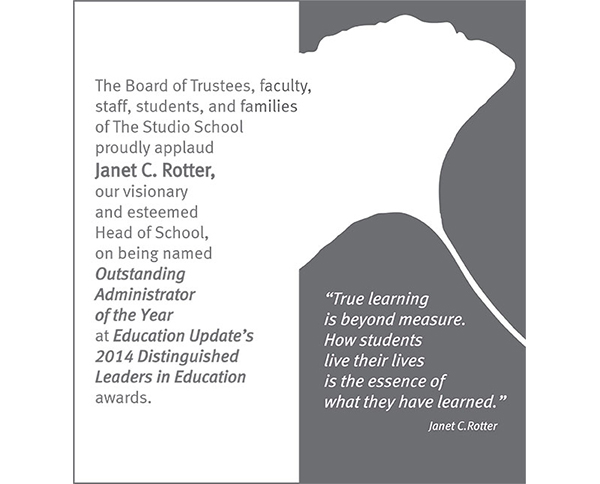 In 2014, Janet C. Rotter was recognized as Outstanding Administrator of the Year as part of Education Update’s 2014 Distinguished Leaders in Education Awards. 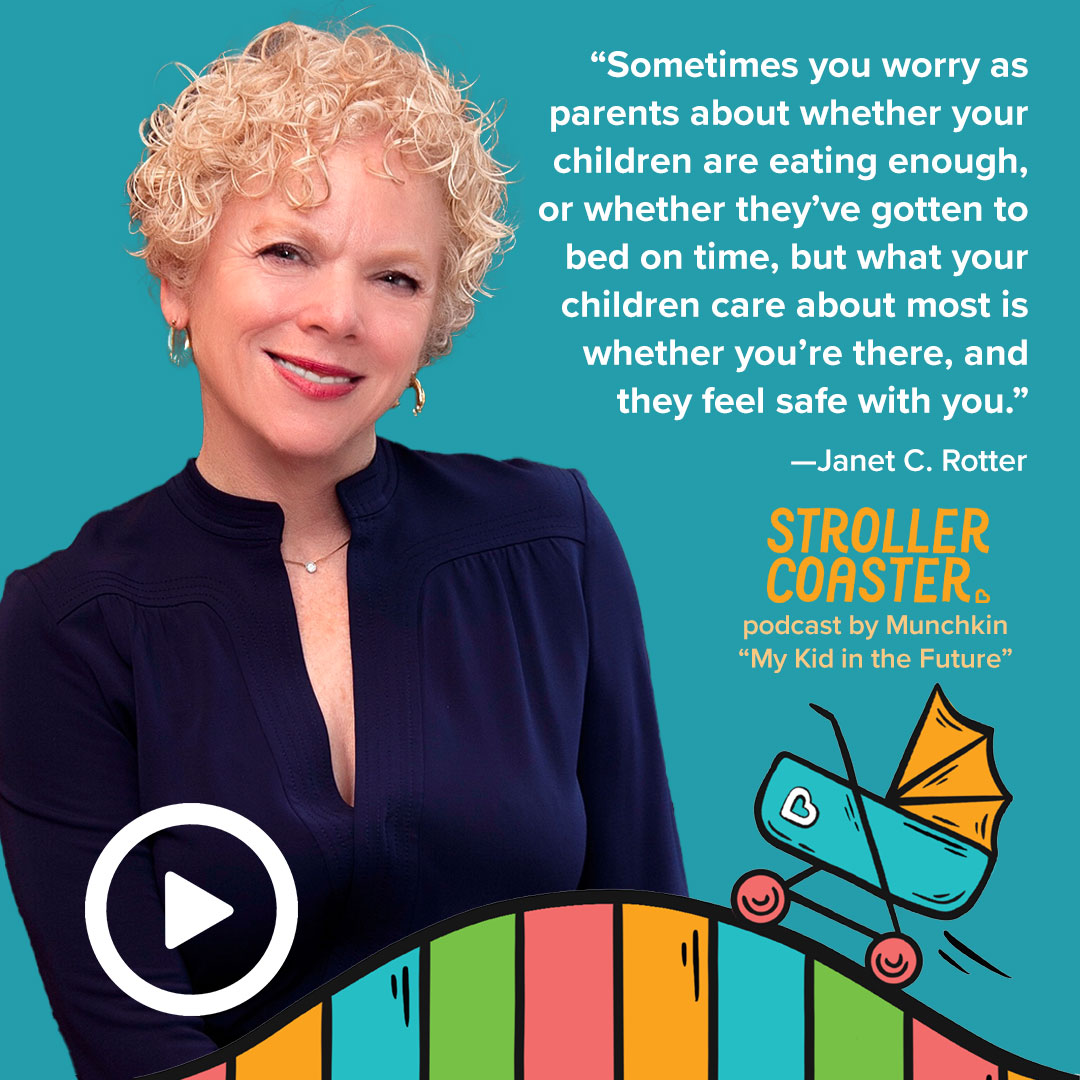 April 26, 2021
Janet C. Rotter was featured as the child development expert in the episode "My Kid In The Future!" from the podcast Strollercoaster created by Munchkin.

December 24, 2019
The Studio School and Virginia O’Hanlon connection was featured for on NPR’s podcast Off the Path From New York to Boston with reporter Davis Dunavin. 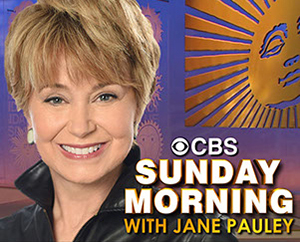 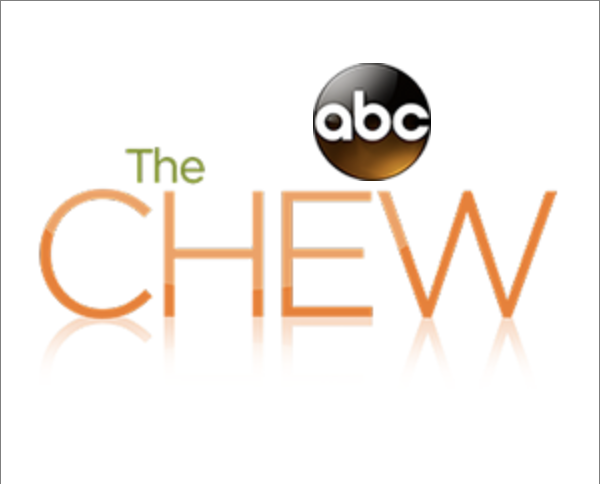 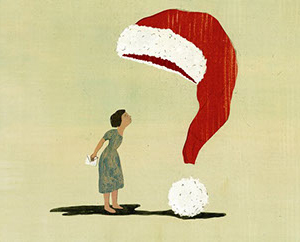 December 2017
New York Times editorial piece about the various homes of Santa Claus in New York City including Santa’s very own home at The Studio School under the legacy of Virginia O’Hanlon. 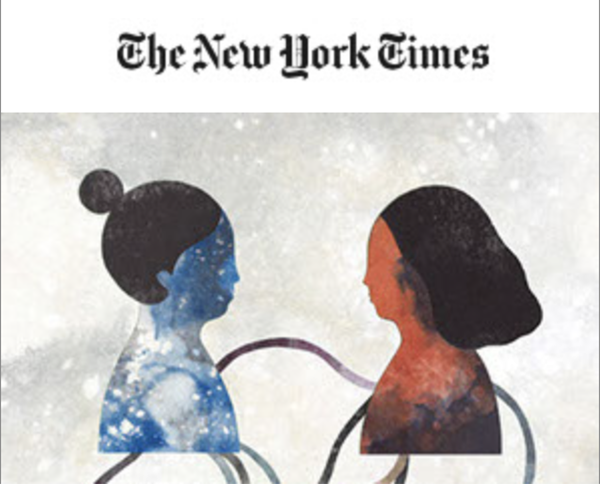 November 2015
Janet C. Rotter responds to The New York Times article addressing rising concerns of mental health and anxiety within students and the importance of understanding them during the elementary years 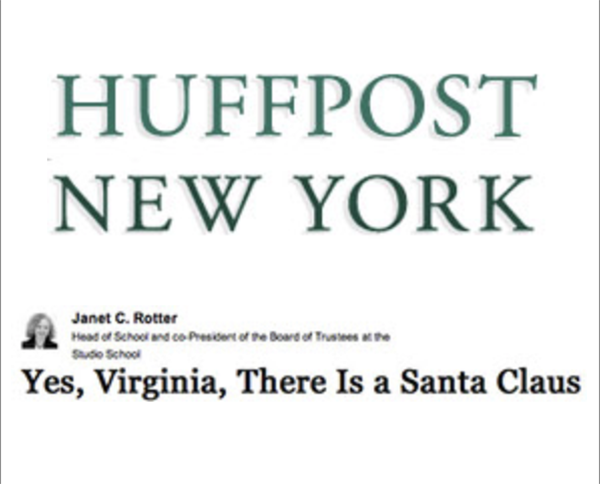 March 2010
Janet C. Rotter, Head of School, reflects on Virginia O’Hanlon’s letter and Francis Pharcellus Church’s editorial in relation to the impact it has in The Studio School’s Virginia O’Hanlon Scholarship fund. 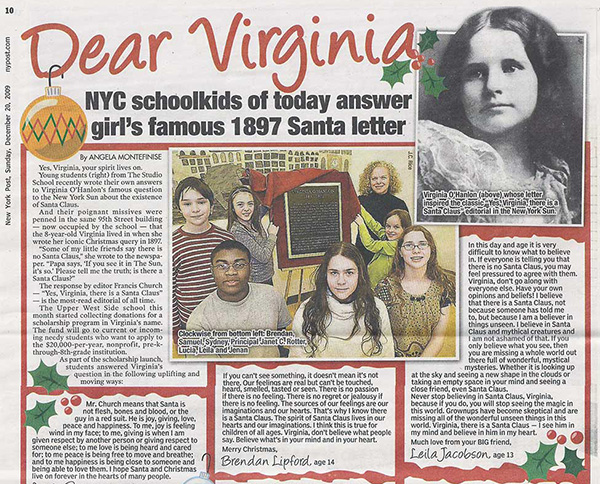 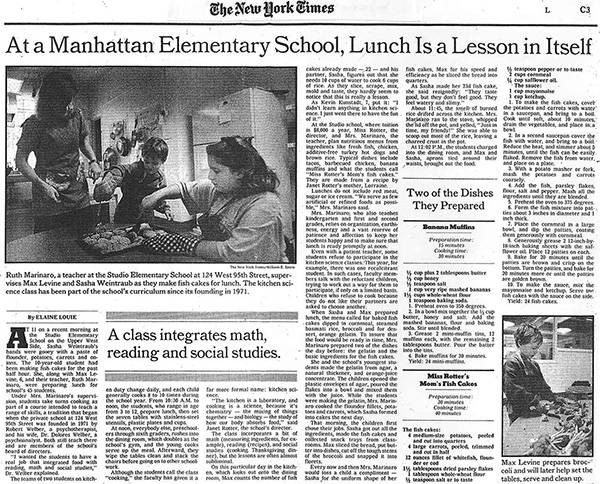 March 1989
The New York Times reports on Studio’s Kitchen-Science program and the lessons the class implements. 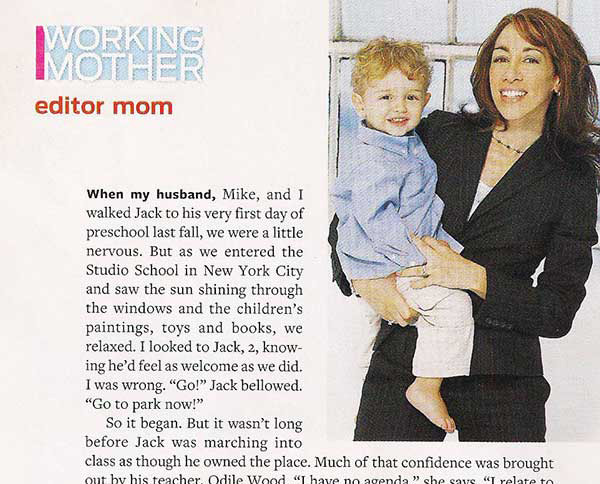 Letter to the editor from Editor-in-Chief, and Studio School parent, Suzanne Riss in Working Mother magazine.